Other Works by Lorraine

In 20+ years as a writer and journalist, Lorraine has had countless works published. Listed below are some notable examples.

These stories appeared in the Daily Record, a Gannett paper based in New Jersey. 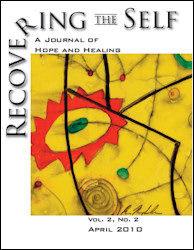 A Broken Spell appeared in the April 2010 issue of Recovering The Self: A Journal of Hope and Healing.

Lorraine has written the Foreword for Mourning Sarah, an important new consciousness-raising book about a baby who died of Group B Strep, the same bacterium that killed Lorraine’s daughter Victoria. This new work, by Theresa Vigour, was released in April 2008 by Radcliffe Publishing throughout the United States and United Kingdom.

Other books of interest: